Hi,
With jupyter hub, I am trying to integrate 3D slicer, which can be accessed by multiple user.
Since slicer-notebook is single user instance , where multiple user end up seeing same session. So, in order to provide different session for different user, our goal is to integrate 3D slicer notebook in Jupyter Hub.
Currently, I found we have only Python notebook available, not Slicer.
I would like to know if it is feasible to bring 3D slicer in Jupyter Hub, which can be used by multiple user having their own session
Thanks

I’m not familiar with 3D slicer, however it looks like they have a mybinder.org example: 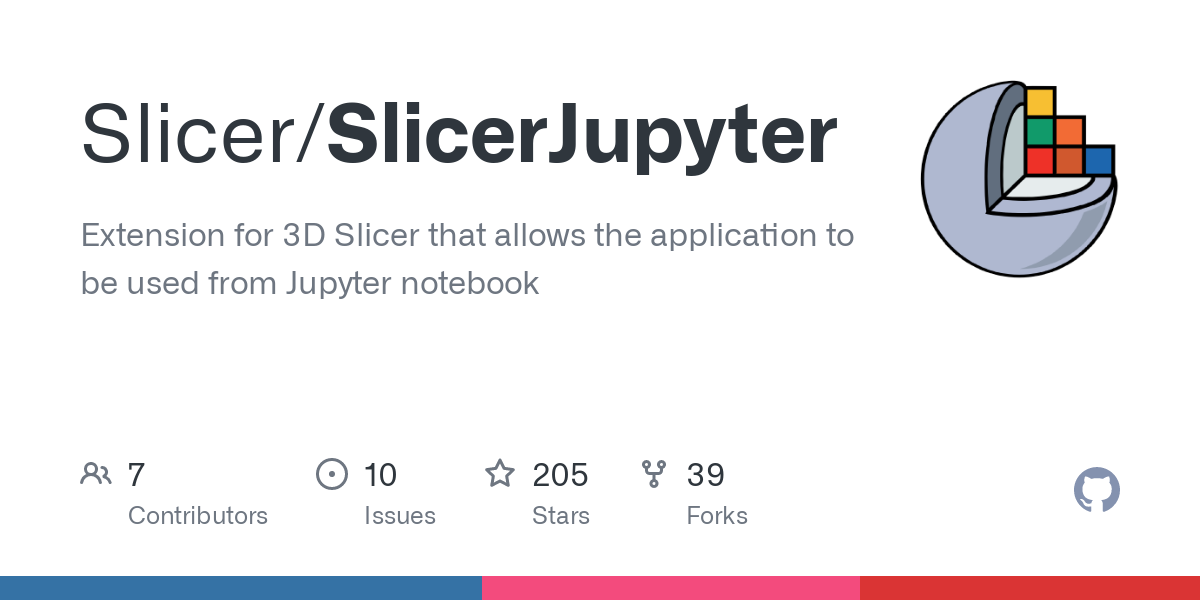 GitHub - Slicer/SlicerJupyter: Extension for 3D Slicer that allows the...

This runs the notebook in a Docker container, so you could setup something similar using JupyterHub instead of BinderHub, using a Docker image built from that repo.