Hello, I built my binderhub using the “zero to binderhub” guide, where as a repository I chose the docker hub. I created my docker hub account to which I can push images manually via ‘docker push’. But despite having

in my secret.yaml (where instead of and are my docker hub credentials and

in my config.yaml, my image building process ends with an error message

where docker hub seems to deny the image upload request. The docker image is actually created and I can seem him in the docker images output, with a name and tag binder-<repository-name>-<some-random-hexa-string>, and if I try to docker push it, I get the exact same request denied error.

BUT, if I use docker tag <image-ID> <user>/myimg command to properly tag my image, suddenly docker push works. So somehow, despite setting image tagging in the config file, binderhub improperly tags the image and the docker refuses the upload.

I have actually tried this on 2 independent linux machines, and both give the same error, until I fix the tag, then docker push works. Any idea how to set proper tagging in binderhub (config files, or even hard coding it to helm chart or source code is fine for me)…

BUT, if I use docker tag /myimg command to properly tag my image

Can you give an example of the image name that Binder creates, and the tag that you create?

Could you also check the formatting of your config snippets? It looks like the indentation has been lost, so it’s not possible to verify it’s correct.

I have fixed the indentation, have not noticed it, thanks.

So the repo I am trying to build and run is 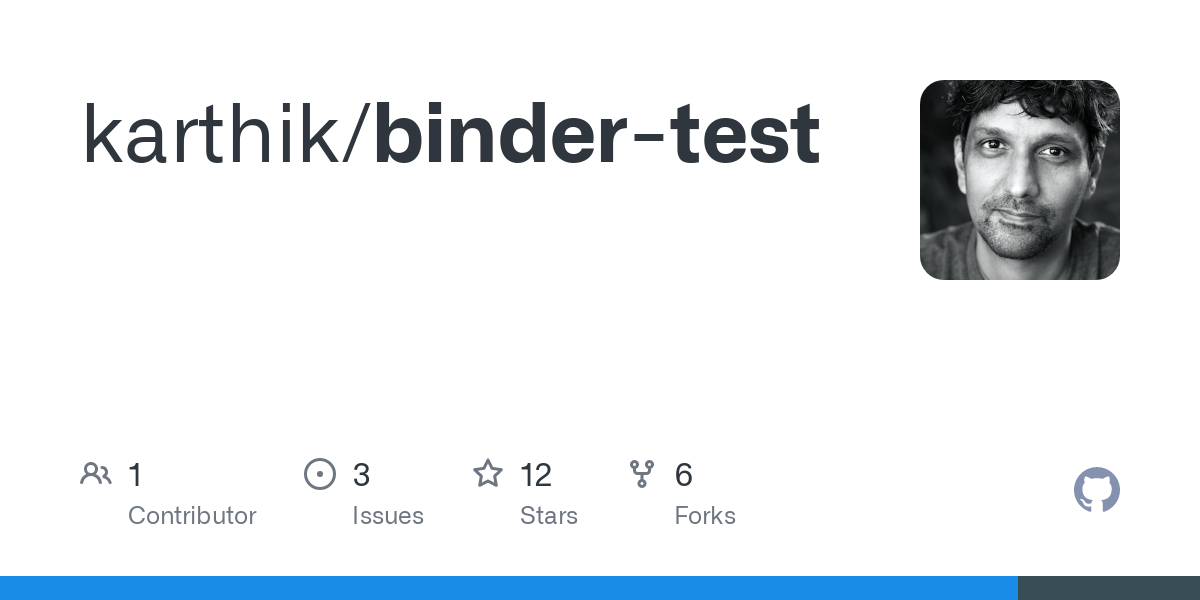 Contribute to karthik/binder-test development by creating an account on GitHub.

Binderhub builds it and in docker images it looks like this

this fails with the denied message, and as well docker push karthik-2dbinder-2dtest-649047 fails

If however I do

now there is a new image the docker images output

The config.yaml clearly states that I want the built docker images to be named nikl123/binder-meta-<something>, but the final image isnt named this way. I wonder if you guys end up with one extra image in the docker images output, that has the correct name, or do you see the same first image that I see and right below the same image, but retagged, which would indicate that binderhub fails on retagging the image rather than naming it wrongly in the first place…

mybinder.org recently had a problem with using Docker Hub and this was due to Docker Hub changing their URLs. Can you try explicitly referencing the registry URL like in the config here? explicity set dockerconfig to point towards registry-1.docker.io by MridulS · Pull Request #1937 · jupyterhub/mybinder.org-deploy · GitHub

I have fixed the indentation, have not noticed it, thanks.

This unfortunately did not help. This is definitely a problem with re-tagging freshly built images properly, because as I have said docker tag... command fixes the issue with pushing images to the docker hub. It is very strange that no one encounters this, I tried installing the most basic binderhub on 3 different linux systems, and all have the same issue, so it is doubtful to me that other people following the zero to binderhub tutorial would not have any issues…

I just experienced the very same.

I am using Nixos and installed the most recent python39Packages.jupyter-repo2docker.
I experience the very same described problem (and am very lucky to see that I can still tag and push it)