One would think given the number of times I’ve been through the BinderHub docs that this would be getting easier!

However, my freshly built BinderHub is failing to build binder-examples/requirements immediately, doesn’t get passed “Waiting for build to start”

I only have one line in my JupyterHub logs: 200 GET /hub/api/users (cull-idle@<redacted>) 29.66ms and as far as I can see my config/secret files look sensible (basic setup from following the docs). Is there a list of common problems I can work through to try and narrow down my issue? Thanks in advance!

Apologies, I misunderstood how a DockerHub organisation is defined as an image target in config.yaml. All working now! Feel free to delete this topic

Is there a piece of advice or similar to make it easier for people from the future not to step into the trap you did? We could add that to the docs maybe or leave that note here.

These two could be related: 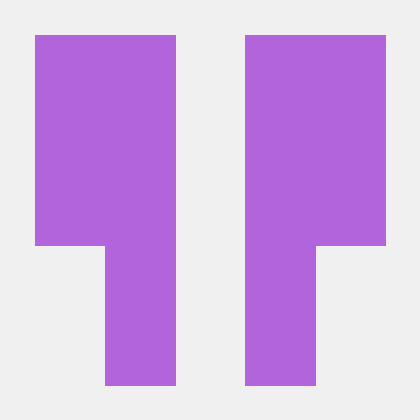 I took <docker-id>|<docker-org>/<image-prefix>- to be literal instead of reading the pipe symbol as “your docker id OR the docker organisation”. So I put both my ID and my organisation in and then repo2docker complained that it wasn’t a valid image name. I think I’m still very tired from the workshop!

It would still be really cool if we could collate a list of popular issues around “my binderhub isn’t building stuff” and perhaps have a troubleshooting section in the docs? I think this is one of the hardest things to debug. Though this topic would probably go a long way in ironing out most of the kinks.

that’s great feedback - @sgibson91 would you mind opening an issue about the pipe symbol being confusing in the docs? I agree that it’s a bit too non-standard for us to expect folks to know what it means