I have a question about rebuild docker images and would greatly appreciate your advise.

Currently there are 9 docker images for JupyterHub K8s. Some of them are based on Debian, some based on Alpine. However, for us, we have security requirement that all the docker images have to be based on AWS Linux2. My questions are:

By the way, could anyone explain currently how you handle security patches?

Any suggestions/ideas would be highly appreciated!

Another related question, does anyone know some big companies are using the out-of-box JupyterHub K8s?

Hmmmm @sam123 I think your requirement may be that the k8s nodes are based on virtual machines using an AWS Linux2 image, rather than the containers they start have a FROM <some base image> statement referencing some AWS Linux2 something docker image.

I’ve heard of a few, but here is a public example: 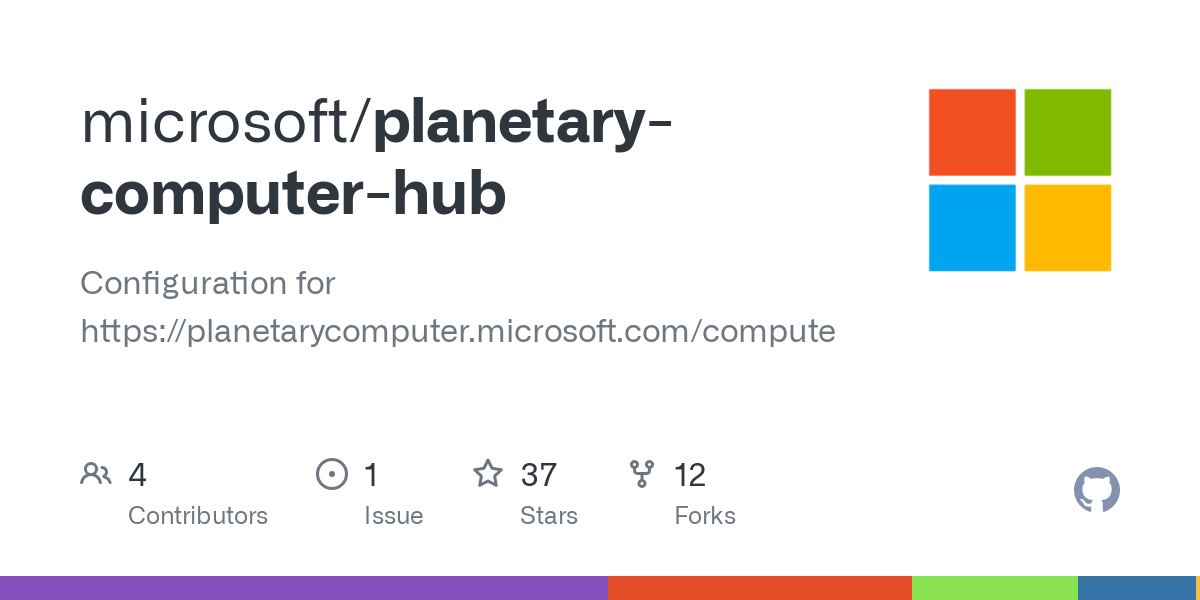 Thanks @consideRatio! Actually, there are some docker files maintained by AWS linux team:
https://hub.docker.com/_/amazonlinux

And our security team wants to build all the docker image from AWS linux, as below:
FROM amazonlinux:2

Seems like that’s a huge challenging task to rebuild all the 9 docker images based on amazon linux docker image, considering all the linux difference, and also the configurations, etc.

How do you think? Also, is there any better way that you happen to know?

Only two of the container images are required:

The rest can be omitted by using Network Policies to enforce security, disabling pre-pulling of images, disabling the custom scheduler, and managing SSL certificates yourself.

If there are problems with the two rebuilt images it’ll be harder for us to help you though, so be prepared to do a lot more debugging/investigation work yourself.

Thanks @manics! Below are total 9 docker images. Do you mean the only required are 1,2 and 6? And all the others can be omitted? Could you let me know what’s the main usages of those omitted images?

By the way, if we decide to rebuild the image 1,2 and 6, could your team help us to validate the dockerfile?

The network-tools image is to disable access to the cloud metadata endpoint (not necessary assuming you’ve got network policies enabled in your cluster, which I assume you do given your requirement for increased security). Traefik is for Lets-Encrypt HTTPS certificate integration, and the rest are related to optimising the loading speed and costs of singleuser servers in an autoscaling cluster.

By the way, if we decide to rebuild the image 1,2 and 6, could your team help us to validate the dockerfile?

The best way to “validate” it is to test it in your production environment with a typical workload.

Have you deployed JupyterHub before? If you haven’t I recommend trying a standard installation in a test environment, so that you understand all the components and can explain to your security team how it works and what the risks are.

@manics @consideRatio Simon, Eric and all,

I have another quick question and would greatly appreciate your advise. Comparing with rebuild all the docker images, how about rebuild the single jupyterhub docker image and deploy it to EKS?

below is the docker file:

As we can see, the above docker file is not super complex and built based on ubuntu. I am thinking to rebuild it based on Amazon Linux and then deploy it to EKS. Is that a good idea, and easier approach compared with rebuild 9 or at least 3 docker images? Any hidden traps/risks?

Thanks for the help!

The jupyterhub/jupyterhub image doesnt include kubespawner i think, and you need to configure all kinds of things if you go that path.

You are in for quite a bit of work to benefit from k8s if you need to rebuild all images, no matter what. It sounds unreasonable to me overall this security requirement - especially if people are going to run their own code in the end.

I’d give up on deploying jupyterhub to k8s all together, and letting jupyterhub run in a VM where you install things from scratch directly to an associated harddrive without using images. Then, maybe using kubespawner, maybe not.

Funny thing that our current setup is based on AWS EC2. The reason why we are looking at K8s is because the AWS EC2 can’t provide any scalability.

Back to the idea to deploy the jupyterhub/jupyterhub image to EKS/K8s, even there is no kubespawner, that’s maybe ok. What I am thinking is to treat each pod of jupyterhub as a VM, multiple users will share the same pod (compared with the zero to JupyterHub on K8s, each user will use a single pod). We can let K8s to do the scalability, for example, based on the cpu usage and/or memory usage, K8s can automatically spin up more Pods. Each pod is a JupyterHub and will be shared by multiple users. How do you think of this approach? Will it work? Especially, I am not quite sure about below two questions with this approach:

Thanks again and have a great day!

If you’re using a single pod as a JupyterHub VM for multiple singleuser servers then if you scale horizontally you’re running multiple completely independent JupyterHubs. They just happen to be behind the same load-balancer but they have no shared knowledge.

This means you’ll need to implement session tracking yourself on top of JupyterHub and any other infrastructure, as well as a writing your own load balancer configuration to work out where to direct a new login to. You’ll also need to deal with synchronising user storage and accounts across multiple JupyterHub servers, and if you get it wrong you could end up with corrupt data. On top of all that your security team will need to review all the custom code you’ve written- they’d be better off spending the time to review the official Z2JH container images.

I am looking for ECS spawner which spawns new EC2 instance in the cluster whenever a new user sign in using docker. Can someone please guide me to the resources.

I haven’t used it, but others have had some success.