Just updated the base image for a docker container to the below. Before this change, extension using jupyter-server-proxy worked great.

With the 20.04 based image, all apps were visible (see screenshot below)

After the upgrade, the services I configured through the file linked below were no longer shown (GitGadget and Radiant). Nothing was changed to the config file.

I don’t see anything wrong and the standard logs for jupyter (I use supervisord) don’t show any error messages. Also, Rstudio and jupyter-pgweb-proxy are working as expected so jupyter-server-proxy is available and running. See link to jupyter-pgweb-proxy that is still working fine.

Any suggestions on where to even look for the issue? Clearly something is not working but I can’t see what might be wrong.

Since only two of the apps are broken there might be an updated dependency in the base image that they’re incompatible with. Have you tried starting from a minimal Dockerfile and adding one app at a time with the minimal configuration required? If it works then iteratively add more configuration or other apps/dependencies. If it doesn’t then you know it’s only due to the interaction between the app and the base image, and you can start comparing the dependencies in the base images.

Thanks for the suggestion @manics. Took a while but I eventually traced the issue back to a new version of nbclassic. When I downgrade from 0.4.3 to 0.3.7 the launchers are visible again and work as expected.

Would it be appropriate to post this as an issue for jupyter-server-proxy?

If the icons are working for the other applications it’s more likely (though not impossible!) that the issue is with the app rather than jupyter-server-proxy. Try turning on debug logging and checking the logs from startup.

Is it possible the upgrade of nbclassic is preventing your app from loading?

The config file linked below hasn’t changed in months and jupyter-server-proxy also hasn’t been updated in a while.

FYI All images are built on top of the jupyter/pyspark-notebook docker image.

Question: See the issue below. Is it possible that nbclass=0.4.3 is somehow overwriting my jupyter_notebook_config.py file or otherwise causing another one to be read instead?

Question: See the issue below.

It sounds like it’s related! It also looks like there’s a PR Point nbclassic at the classic jupyter_notebook_config path by Zsailer · Pull Request #137 · jupyter/nbclassic · GitHub

Thanks for your suggestions @manics. I ended up copying the config setup from the repo below which was based on the cookie-cutter template provided by the jupyter-server-proxy team: 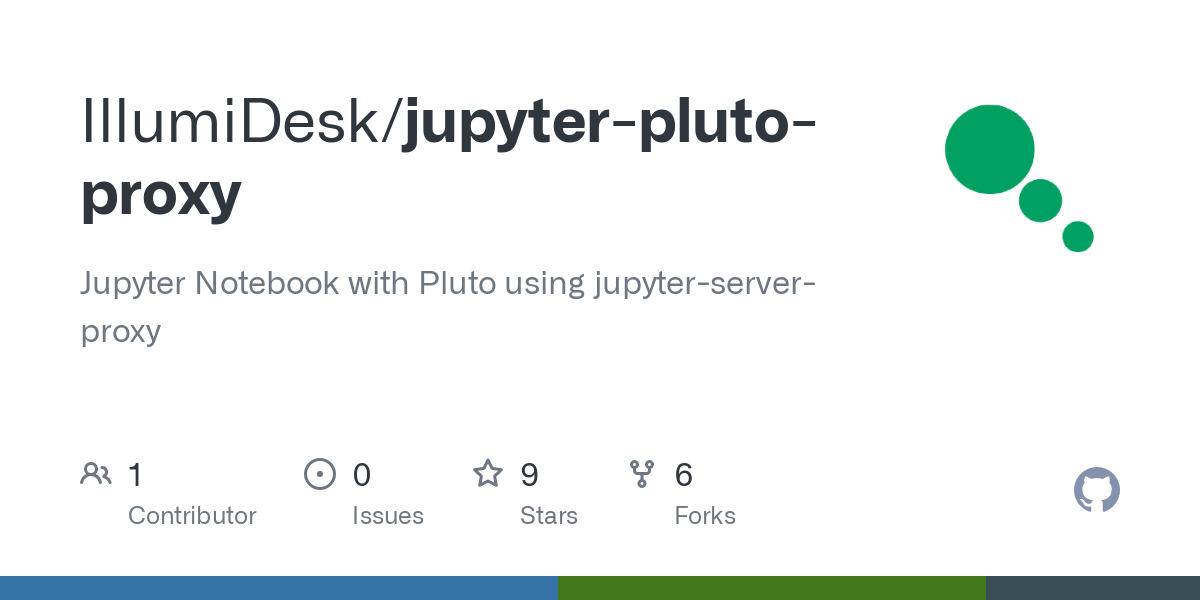 The below now works as intended with nbclassic 0.4.3. Hopefully this config set up will be robust to future changes in the jupyter eco system 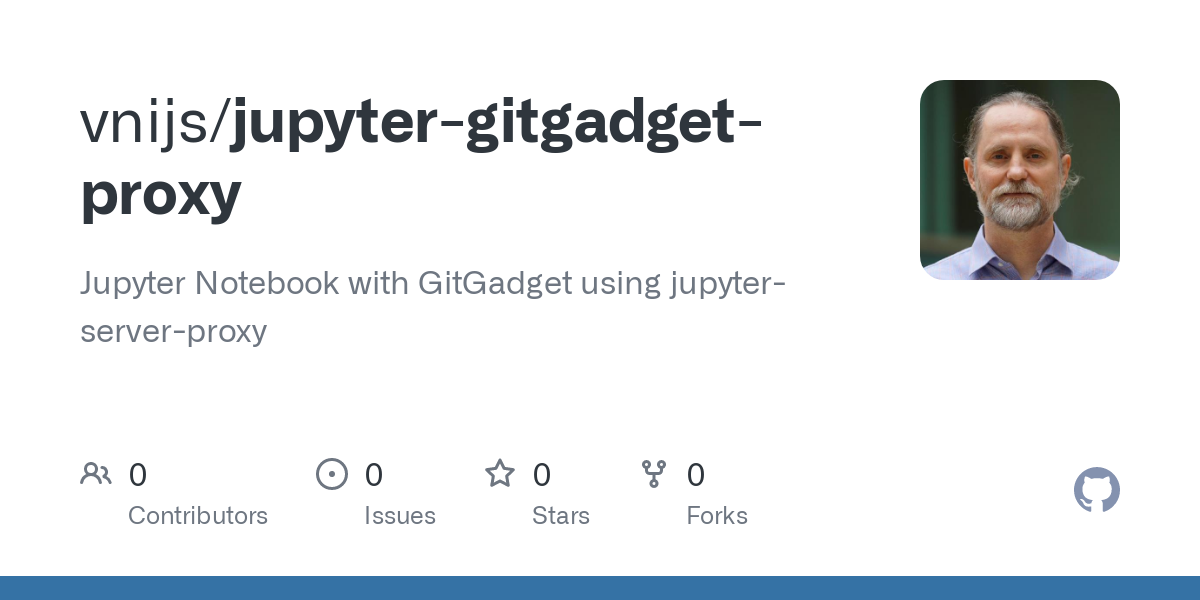