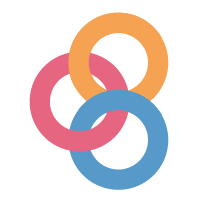 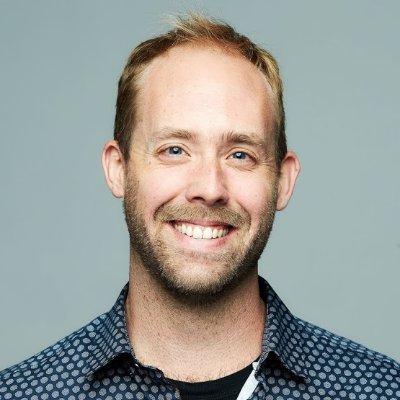 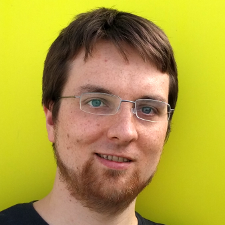 With Mercury you can convert your notebook to web app by adding a YAML config in the first RAW cell. What is more, you can share many notebooks in it, because it has an app gallery built-in. You can also decide to show or hide your code.

Below screenshots from Mercury: 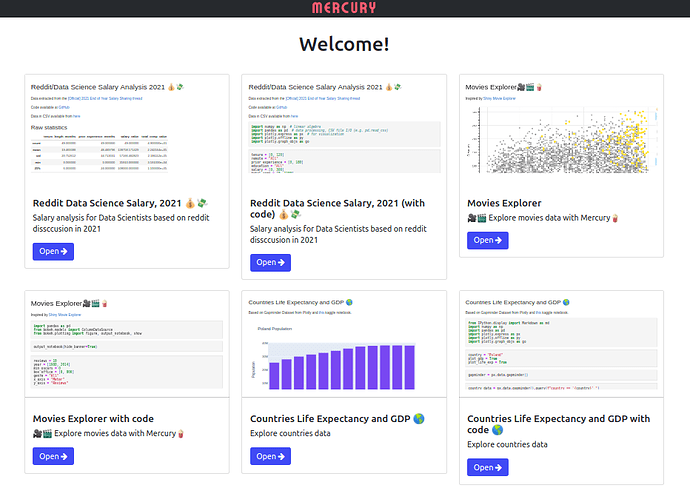 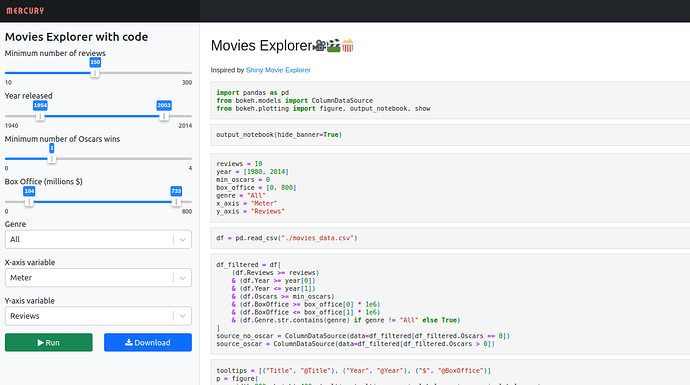 Mercury is open-source with code at GitHub - mljar/mercury: Mercury: easily convert Python notebook to web app and share with others

If you have more questions or need help, please let me know!

I think every time you rep mercury as open source, it’s probably wise to point out

Mercury is either open source under the AGPL, or available as a commercial license on request

I am neither a lawyer, nor anti-AGPL, but would like to point out the rest of the stack it sits upon (django, jupyter) are downstream-friendly BSD-3-Clause for the express purpose that others can build new stuff on it without having to worry about their work being bound. AGPL is very sticky, and would almost certainly (again, IANAL) cover user content, which is not going to be very attractive to anybody to use in production, even for non-commerical interests.

Thank you @bollwyvl. You are right, Mercury is dual licensed. It has AGPLv3 license and commercial license. I decided to go this path, to provide long support for the project.

Nice use of nbconvert. Will it render jupyter widgets like voila does?

@krassowski thank you! It cant handle ipywidgets right now. It just collect the input and execute the notebook. The process of notebook transformation is simple as adding YAML config.

In the future I would like to support notebook scheduling and notebook as REST API conversion.

Thank you for a tip!